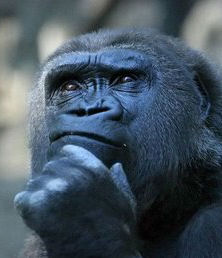 If female sexuality is viewed as being dirty (according to some humans), then why do homophobic humans so often focus on gay males? That isn’t to say they never say anything about lesbians, but most of their sick rants have a tendency to be about gay males. Sometimes with an addage “I don’t condone any homosexual activity” after ranting for about half an hour about dicks and anuses.